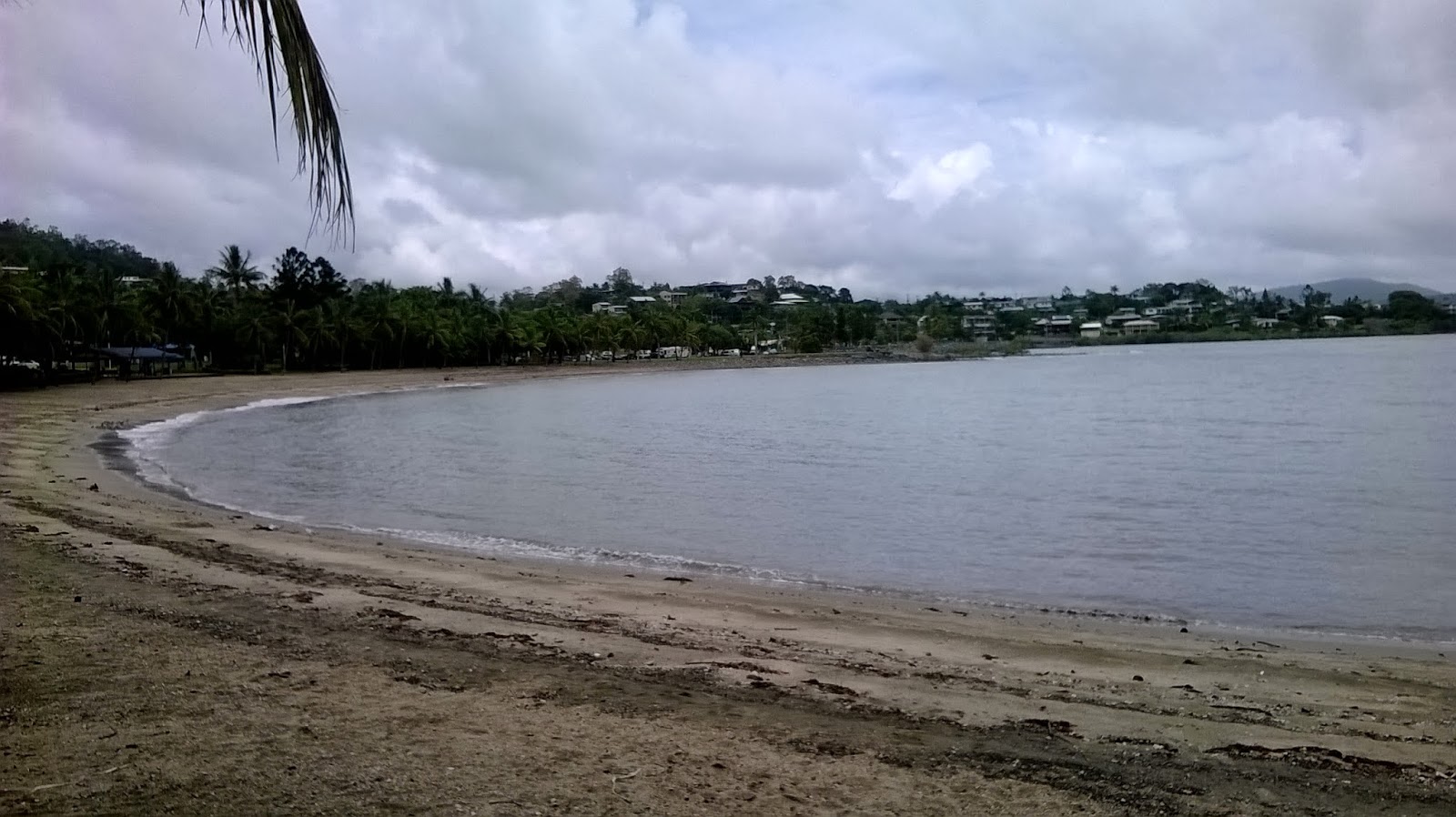 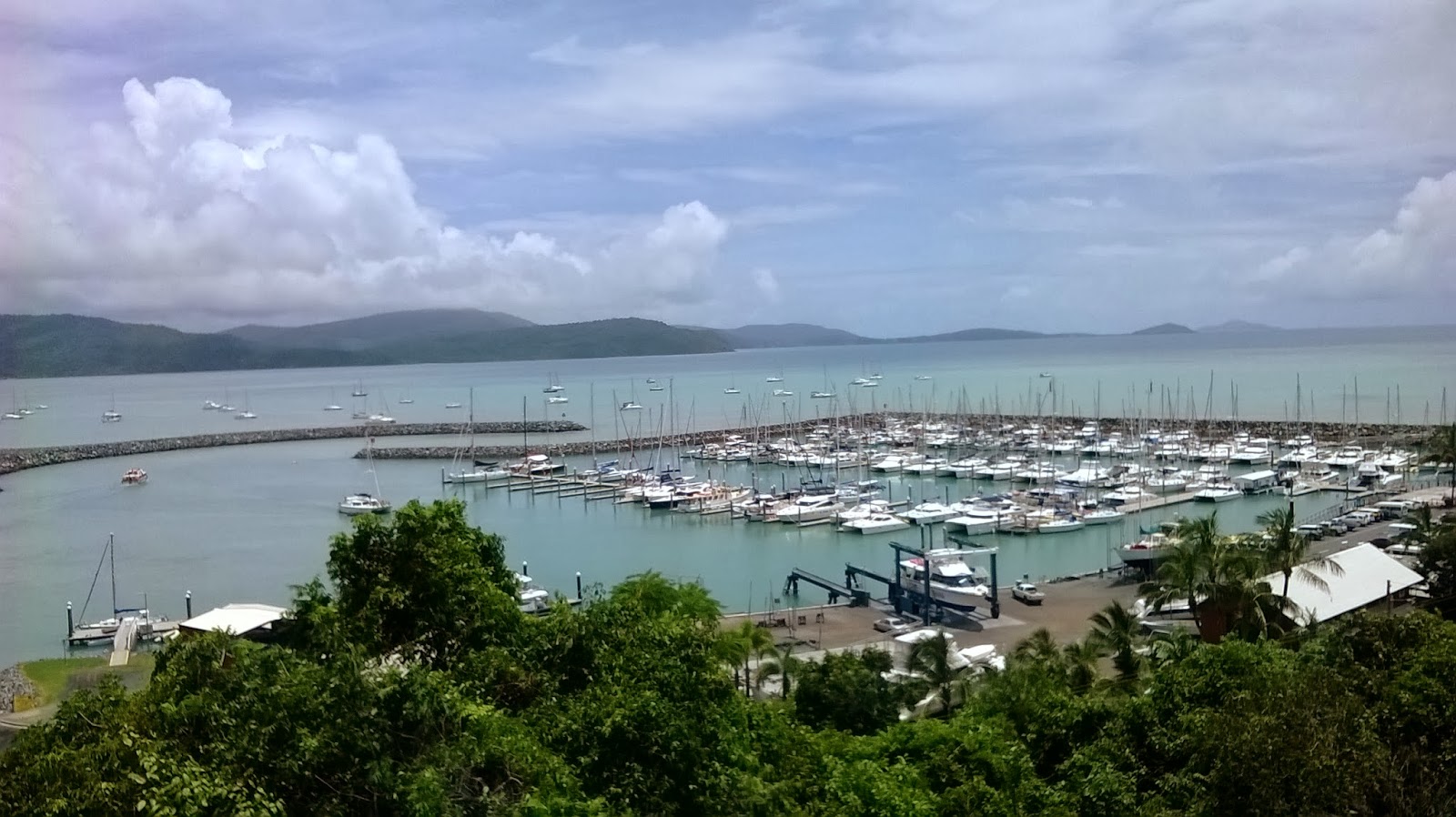 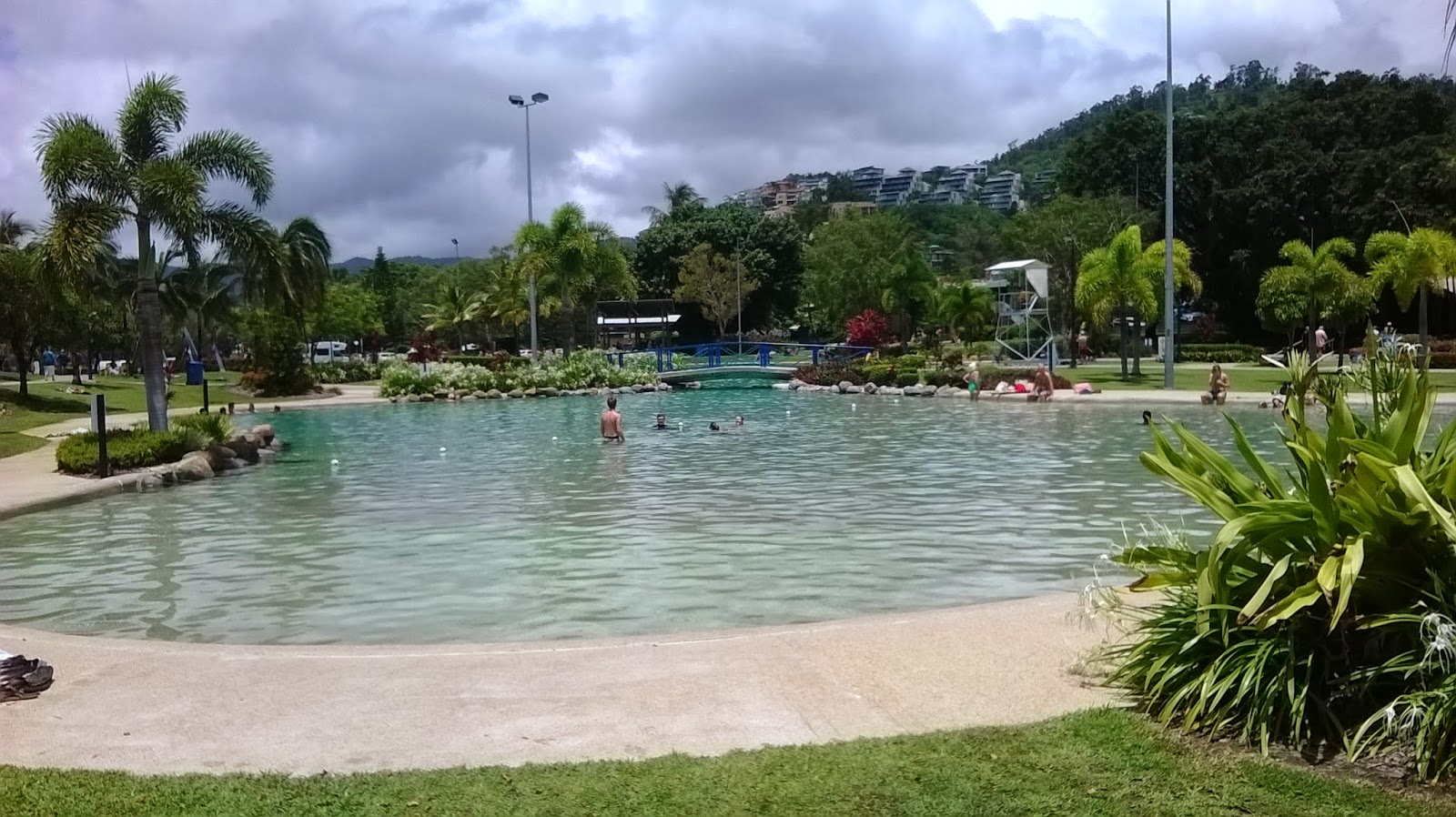 So, ten days of cruising book-ended by two days of back to back long haul flights is over as I have spent most of the last two weeks in the southern hemisphere, being poetic on a cruise ship. Here are the edited highlights of the trip.


Heathrow Terminal 5 is BIIIGGG! Very shiny and a real temple of mammon with all the posh West End stores represented. Denise drove me there and me managed to have JUST a cup of tea in spite of a sniffy waiter in Carluccio’s.


The two flights to Brisbane, via Hong Kong were something of a endurance test. Almost 12 hours to HK, then a 2 hour wait before catching the connecting flight to Brisbane. Delighted to see the HK Duty Free shops are called DFS, which gave images of duty free 3 piece suites.


I arrived a day ahead in Brisbane and despite what you might have seen on TV the Border staff were cheery, helpful and not scary. Met up with fellow speakers for the cruise; Keith Appleyard, (lecturing on “My life as a spook”, as a former signals intelligence officer) and Polly Toynbee, VIP speaker as a  of Guardian journalist and Political Commentator.


After 36 hours of travelling, getting on board and having a shower was VERY welcome! That evening we were introduced to the passengers before the main cabaret event (both houses) and next day it was down top business with the first of my talks and I was lucky to have a regular spot at 11.15 each morning. Audiences throughout the week started at 80 to 100 and slowly built up and I was delighted to sell out of books and CDs in 2 days. Only having one bag in the hold meant  a limited supply of books. After the first talk a couple marched down to see me, to say they had seen me perform as part of a Heart & Music concert back home! It is sometimes a  very small world!


Feedback was excellent and it was very enjoyable to interact with the passengers and in discussion with the Cruise Director, I ran a Limerick competition and we had over 80 entries (I should have charged £3 per poem!)


The second day was my only port stop and I went ashore by tender (Small boat) to the Whit Sunday Islands in Airlie Beach as seen in the photos above. Here I could catch up on email through WiFi cafes (Wifi on board is slow and expensive at 50p a minute). I bought a few souvenirs to bring home and sent some postcards, admiring the Aussies’ inventiveness in making the stamp for the UK a celebration of the Ashes win.  Don’t worry I got my revenge as I single-handedly gave them a licking!


The next six days were at sea which meant I worked each day and I drew bigger audiences and people stayed with me. I watched some of the on board entertainment including films, a classical concert and some of the cabaret shows on board, particularly admiring the dancers’ ability to keep timing and footing as the ship sometimes rocked in the swell.


The weather was sultry, frequently overcast and but we had some lovely days and as always the abundance of food on board available early to late was difficult to resist. On arriving at Manila, where I disembarked, it was a long day of waiting. We were not allowed ashore except for our cab to the airport at 1.30pm. So it was five hours of waiting for the trip to the airport, then four hours of waiting for out flight. Then 9 hours to Abu Dhabi with a three hour layover before an 8 hour flight to Heathrow. Three hours later I arrived home for a welcome shower, cup of tea and then bed!

A lot of travelling, a lot of fun and a small fee
Which sums up a life, in Poetry!